The Lacey MakerSpace is founded by the City of Lacey, the Thurston Economic Development Council Center for Business & Innovation, and Saint Martin’s University. Representatives from all three hold permanent positions on the governing board, or Executive Committee. In addition, LMS has a full-time director, but the vast majority of operations are run by amazing volunteers.

Get to know the key players: 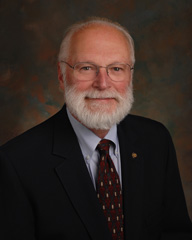 Graeme Sackrison is a long-time area resident. He holds a baccalaureate in economics and business from the Western Washington State College and has an extensive background in the public sector. Following his tour of duty in the U.S. Air Force, Sackrison worked for twenty-seven years in the Washington State Employment Security Department (ESD), the last decade of which he served as the ESD Legislative Liaison. He later spent 13 years serving on the Lacey City Council, including three two-year terms as Mayor. Sackrison currently serves on the North Thurston Public Schools Board of Directors and is a strong supporter of career and technical education. He is also on the board of directors of the Lacey South Sound Chamber of Commerce Sackrison serves as a volunteer with the Thurston Economic Development Council and is the Chair of Lacey MakerSpace Executive Committee.. His hobbies include a long history of small boat building and craftsmanship.

David H. Olwell, Ph.D., Professor and Dean of the Hal & Inge Marcus School of Engineering, joined Saint Martin’s University in 2015. Dr. Olwell brings with him 25 years of experience on the faculty of West Point and the Naval Postgraduate School, where he also successfully led and significantly expanded the Department of Systems Engineering while serving as department chair. Prior to joining Saint Martin’s, Olwell also served as a co-principal investigator on a major multi-million dollar research project from 2009-2014 that defined the systems engineering body of knowledge and developed the reference curriculum for graduate systems engineering. 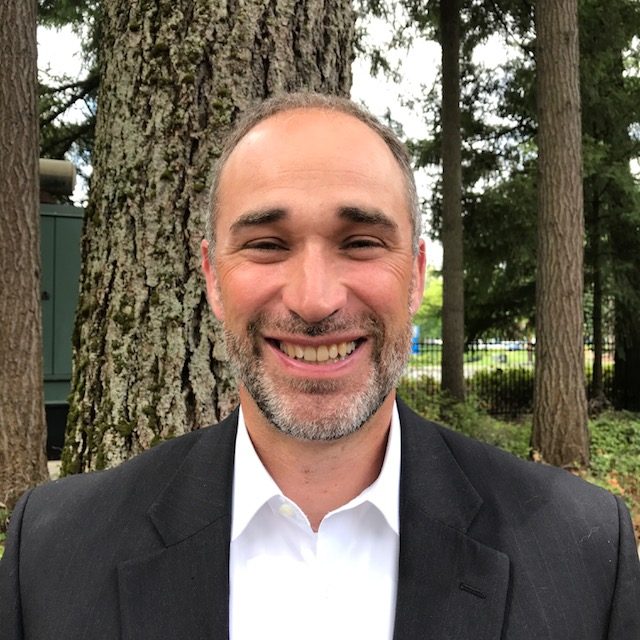 Rick Walk is the Director of Community & Economic Development for the City of Lacey where he has worked for 19 years. He is responsible for economic development, long range planning, land use permitting, and building and fire code implementation. He works closely with regional partners, private developers and property owners to partner in the implementation of the City’s community vision. Walk brings to his position experience in city and rural county planning and has been responsible for the development and implementation of comprehensive plans, sub-area plans, urban center master plans, zoning and design codes, and environmental plans and ordinances. 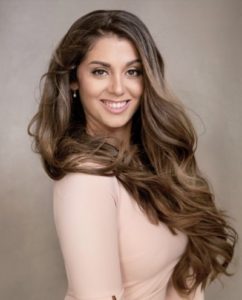 Kaylee Purcell is the Director of the Center for Business and Innovation at the Thurston Economic Development Council. Over the past ten years, Purcell has worked with dozens of teams and businesses helping them achieve results in areas they’ve historically struggled in. She’s found that weaving the community and businesses together at a local level is essential to thriving in smaller economies. Purcell has held many leadership roles in the community working with the SBDC, EDC, and CB&I as resources and utilizing PTAC as well as additional training programs. She now looks forward to helping grow and promote the services they provide companies and communities.

Brad Hooper has 25 years of experience in K-12 education. He was Career and Technical Education Director for the Olympia School District and, later, was the District’s Technology Director. He served for eleven years as professor and Head Track and Cross Country Coach at Saint Martin’s University. Currently, Hooper is the Technical Education Director for the North Thurston Public Schools and an adjunct professor at Pierce College and City University. He has received Executive Leadership Certification from the University of Notre Dame (2012) and accepted the Leadership Thurston County Graduate award (2011). 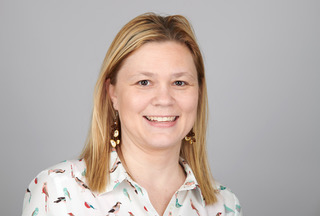 Dr. Lisa Power teaches marketing in the School of Business at Saint Martin’s University in Lacey, Washington. She has taught business, leadership, and communications for more than 15 years. Lisa earned a PhD in Leadership Studies from Gonzaga University; she also has an MS in advertising and an MBA. Prior to her teaching career, Dr. Power worked as a marketer for technology startups and media companies.  She offers her experience in marketing and communication to the Lacey MakerSpace, as well as a passion for helping people within her community enrich their lives through education, creativity, and technology. Along with her family of inveterate tinkerers, Dr. Power enjoys using technology and design to solve everyday problems. 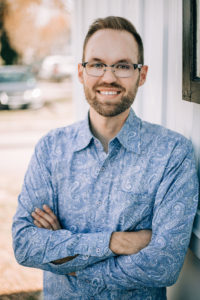 Joseph Anderson is the Director of the Lacey Makerspace. A life-long maker with a passion for functional design, Joseph is thrilled to be a part of a non-profit makerspace investing in our community. He’s a recent transplant to the area and an avid outdoorsman. Joseph has spent his management career in young, rapidly growing companies, first in medical supplies and most recently in the solar industry. Now, working with the City of Lacey, St. Martin’s University, and the Thurston Economic Development Council, Joseph is elated to launch a makerspace that will have a positive economic and social impact.